Localisation and translation: what is it all about?

Localisation or translation – those two terms are are often misunderstood or mistakenly used interchangeably. There are several essential issues that set apart, in some cases very significantly, different types of services.

Translation, which is the most popular term used to describe the execution of a document in a language other than the original one, is often believed to consist in a word-for word rendering with 100% fidelity to the original. What would that mean in practice? According to the idea above, all expressions or phrases that are specific to a given culture or language should be translated literally. That often means creating a text that would be very difficult to understand for the reader, but fully consistent with the original. A simple example are all kinds of proverbs that normally have their equivalents in the target language, but those cannot be used where a total fidelity is required. 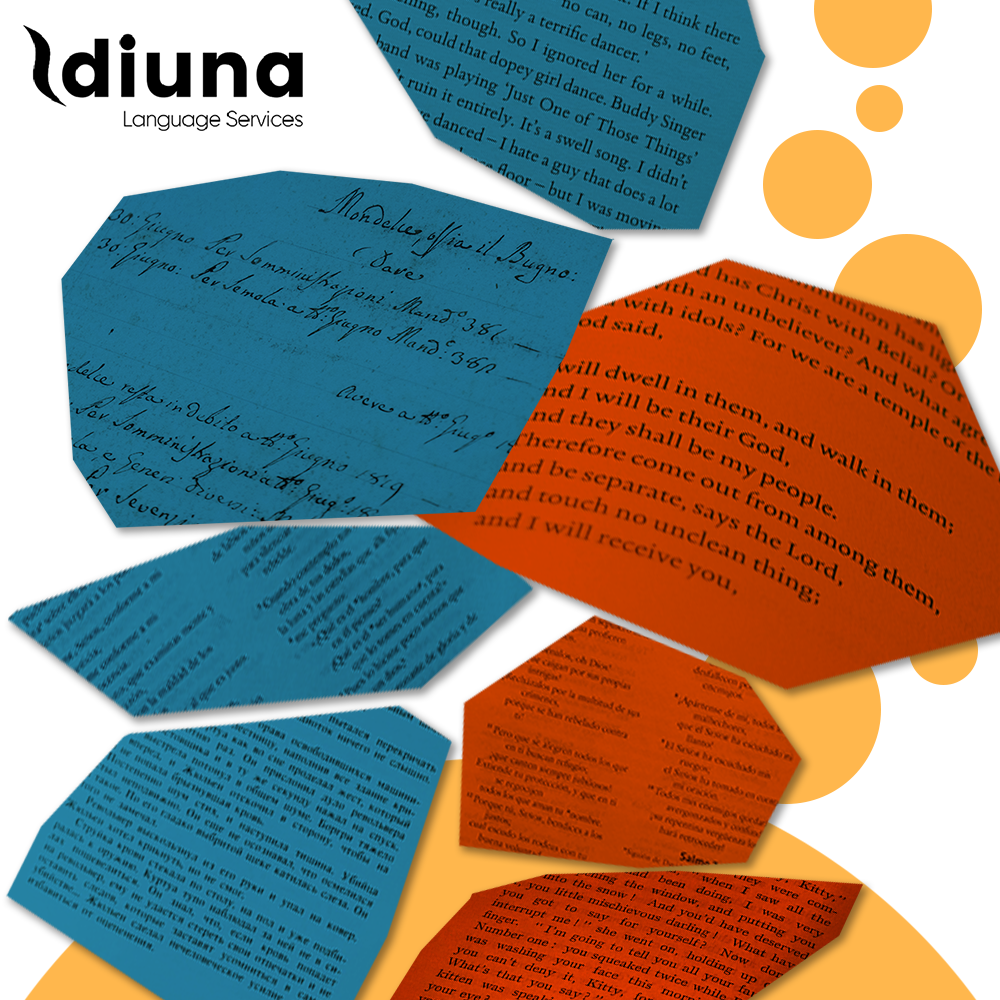 When we get a slightly more artistic or marketing text for the translation, a faithful translation will be the worst option from the reader’s perspective. If the original contains phrases that are typical of a given culture or country, their exact and direct equivalents may just make no sense: the English phrases “to be pushed from pillar to post” or “to take someone to the cleaners” in other language versions will simply be a nonsense.

So what is the practical application of a literal translation?

First of all, in certified translations (the so-called sworn translations), where the fidelity is the most important requirement for the provided service. Generally speaking, legal texts must observe very strict rules, and an accurate reproduction of the original is crucial when using the translated document, but luckily those texts don’t feature colloquial expressions, sayings or proverbs.

However, what if the document we want to have in another language features slang elements, idioms, a particular style or a hidden message? Then we carry out another kind of language service, i.e. a sense-for-sense translation, which is, contrary to appearances, also the most common one.

It gives the translator much more freedom and at the same time requires much greater proficiency in both languages of translation. Not only is knowledge of the language required, but also culture, idioms, and often also history or internal animosities of the users of given language. This form of work is most often a goal for experienced translators. That’s the way other language versions of literary works, advertising campaigns, slogans, films, plays and musicals are created.

If anyone had tried to translate “Hamlet” into any other language while being 100% faithful to the original, not only would the created piece be incomprehensible, but also intolerable from an artistic perspective. The sense-for-sense translation is therefore what the translators most often do, even if the differences with the original are negligible. In the case of texts aiming to influence the reader not only on the verbal level, a sense-for-sense translation will be a means to create a new version of the text that will convey not only the original information, but also evoke appropriate feelings in the reader.

Where is it then useful to make a sense-for-sense translation instead of a 100% faithful translation? In any case, except for technical, medical or legal texts, although even in those texts there are sometimes elements whose literal translation would be difficult to read or simply incomprehensible, and what is more, some legal terms must be adapted to a local legal jargon, often significantly modified.Now we know the nature of the two main types of translation.

Let’s see then what lies behind the third, and the most complicated option – the localisation.

Localisation can be understood as a “total” translation, preserving not only the content of a document, but also adjusting its graphic elements and broadly understood form to the specificity of the target audience. A commonly used abbreviation is “L10N” derived from the structure of the English word “localisation”, i.e.: The letter L, 10 letters, and the letter N at the end.

For what types of content do we need a localisation? Most often for software, games, applications and advertising materials. The first three categories require not only a translation of the content, but also matching such aspects as reading direction (from left to right, from right to top), alphabetical order, units of measurement and weights, date and time format (e.g. 12- and 24-hour format), the way in which numbers are written (cf. the well-known difference between dot and comma in American and European notation) and all factors which are specific to a given country, culture or even professional group.

Localisation is therefore a complex work made not only by translators, but often also by graphic designers, technical experts from various fields, editors and media specialists. A simple example of localisation is any advertisement using a famous person. It rarely happens that a celebrity who is well-known and associated with a particular thing in one country will be received in the same way abroad. Polish host of “The Perfect Housewife” won’t evoke any associations in German or British audiences, same as Oprah Winfrey will be an unknown figure for most of the Poles.

Here, the task of a localisation specialists will be not only to translate the advertisement’s content, but also to select appropriate actors. The image of a typical teenager in the US will be different from the one in Iran or Japan, so a properly performed localisation should also ensure the cultural appropriateness of the material. In extreme cases, it should even protect it from being accused of an insult to morality or religious feelings. Now, the fundamental question is:

When should I request a word-for-word translation, when a sense-for-sense translation and when a localisation?

A translation agency with professional approach will suggest the best option to its client. Analogically, it is hard to expect a garage customer to decide for himself whether a car element should be repaired, reconditioned or replaced – the choice of the best solution, as well as its justification, lies with the specialist from the industry.

Very often, when ordering a translation, clients mean localisation or vice versa. But especially in the case of the localisation, it is essential that the translation agency know the needs of the client and the target audience as precisely as possible. Some materials do not require a full localisation, but only a translation or a word-for-word rendering with little changes to the original. In addition, in many cases, it is the translators who are responsible for too much freedom of translation in a document. What does it mean? A simple example are all kinds of ranks given by specific institutions in a particular country. Of course, there are approximate equivalents in different languages, but they almost never correspond to one another when it comes to the way they are obtained, or the powers and duties they entail.

This problem concerns mainly academic titles and ranks in uniformed services. The rule adopted (also in translations) is usually to leave the original version and eventually to explain it. However, it is not uncommon to come across a text where Polish “doktor habilitowany” is rendered in English as a “PhD”, and even some extreme cases such as Polish “marszałek” turned into a “marshall” in the US. To sum up – there is a rather thin borderline between a word-for-word translation, a sense-for-sense translation and localisation, but professionals make quite a clear distinction between them.

This can be very important for the client – especially in the case of the localisation – both in terms of price and the appropriateness of the received material. The simplest rule here is to rely on the agency’s opinion, whose duty should be to indicate the appropriate form of the target document. The lack of such suggestions or providing an inappropriate type of service for the given kind of text (for example, a 100% faithful translation for advertising slogans, or no localisation for a software which must be fully adapted to the cultural and linguistic criteria of each language) may expose the client not only to financial losses, but above all to misunderstanding which can even result in damage to the company’s image.

This website uses cookies to improve your experience while you navigate through the website. Out of these, the cookies that are categorized as necessary are stored on your browser as they are essential for the working of basic functionalities of the website. We also use third-party cookies that help us analyze and understand how you use this website. These cookies will be stored in your browser only with your consent. You also have the option to opt-out of these cookies. But opting out of some of these cookies may affect your browsing experience.
Necessary Always Enabled

Any cookies that may not be particularly necessary for the website to function and is used specifically to collect user personal data via analytics, ads, other embedded contents are termed as non-necessary cookies. It is mandatory to procure user consent prior to running these cookies on your website.