Interlingua, the new Esperanto: is it the language of the future? 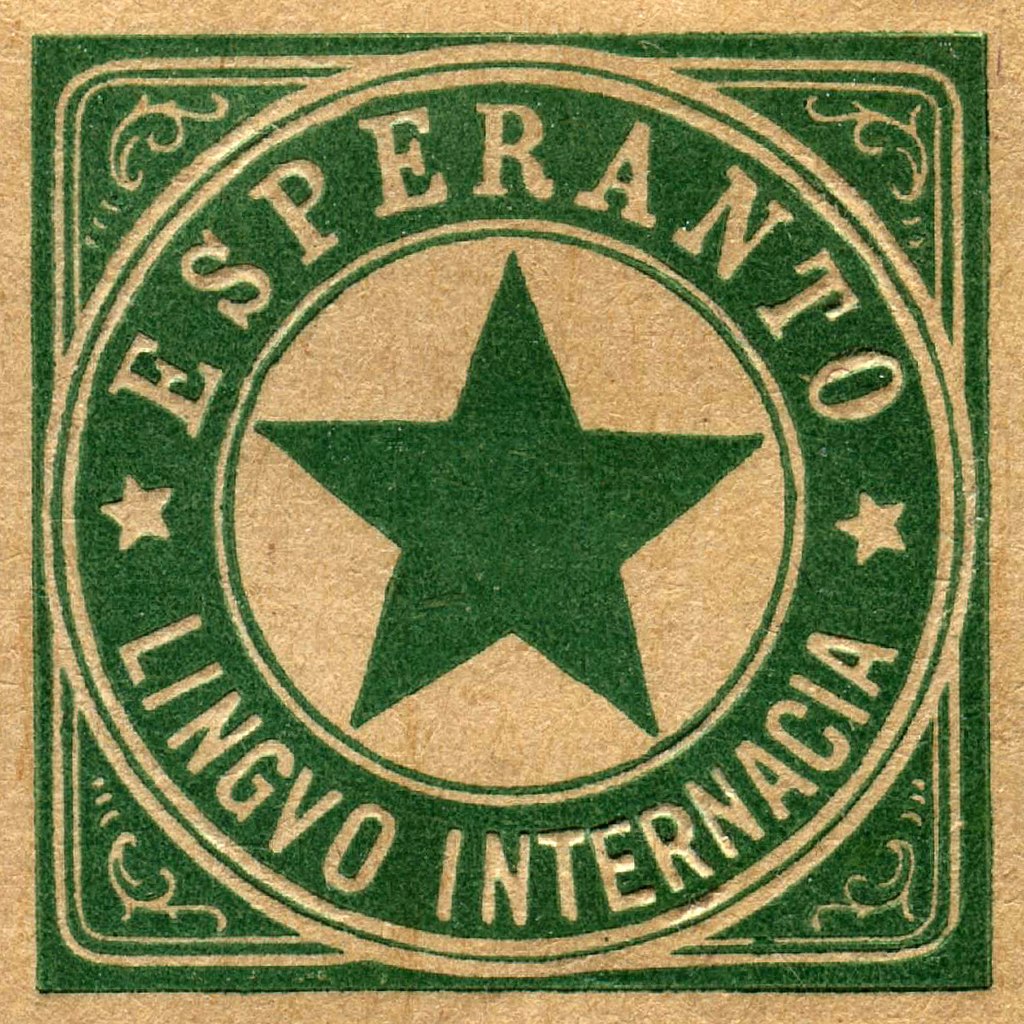 Interlingua as an “international common language”. Artificial languages – for what purpose are they created?

There are around seven thousand languages worldwide. Although their number is decreasing and is expected to be halved by the end of the century, this does not change the fact that people from different countries will still not be able to communicate with each other without dictionaries, the Internet or the use of translation agencies’ services. In order to address the problem, artificial languages were created with the goal of facilitating and unifying international communication.

The most famous artificial language is Esperanto. It was developed by L. L. Zamenhof. Its first textbook was published in 1887. Esperanto was created on the basis of European languages – mainly Romance. However there were also words drawn from Germanic languages.

Esperanto was supposed to be easy to learn, so it has a completely regular grammar and allows you to create a lot of new words by combining lexical roots and about forty affixes.

Currently, this language has remained a communication tool only among enthusiasts. Nice and simple, but without any influence on the main trends of international language communication, it is no more seen as a potential lingua franca.

Interlingua, or ‘between language’

Interlingua, which means literally “between language” in Latin, was created in 1951. It is the result of 27 years of work of an international team of linguists. Over the next two decades, this language has been successful as a language of abstracts in scientific publications and conferences, mainly in the medical community.

Interlingua is based on six control languages: English, French, Italian, Spanish-Portuguese (considered as one), German and Russian. Common words were extracted from them, i.e. those which appear in the same or a very similar form in each of the above mentioned languages. A simple grammar was added while the careful analysis of vocabulary and word formation allowed to preserve the richness of classical languages, which are the basis of contemporary Western languages. 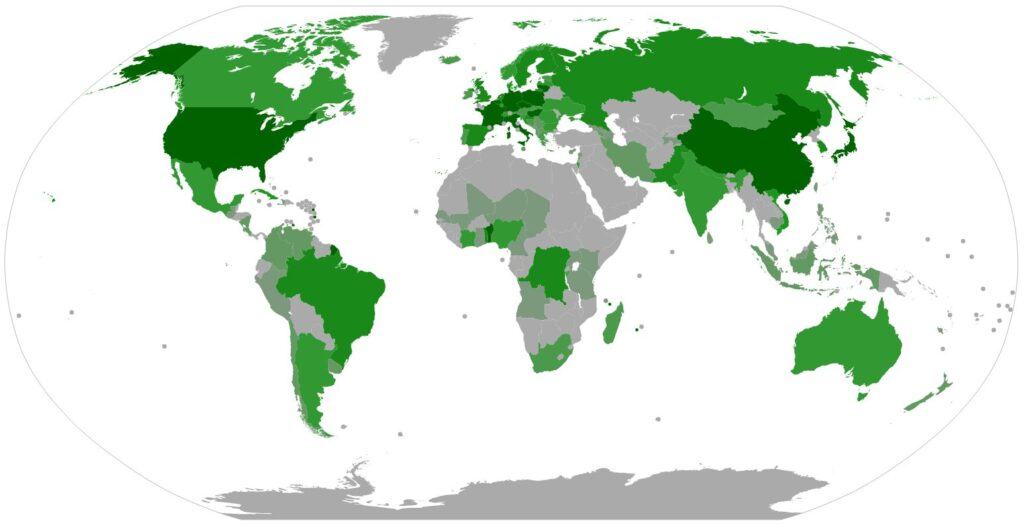 The range of Esperanto associations.

It is also worth mentioning the culture-forming role of Interlingua. By studying its structure, we can discover countless links and common linguistic and cultural features between European languages. The creators of this auxiliary language have decided not to simplify the characteristic linguistic phenomena and have kept them in their most faithful form, which illustrates perfectly the European civilisational and cultural roots.

Interlingua for a Pole

For Poles, Interlingua is first of all a good and comfortable way to broaden our vocabulary and an interesting way to get to know the pan-European roots of Polish language – which is important for all those who value their mother tongue and who are interested in its origins.

Interlingua is also a good basis for further foreign language learning. With its help, we can easily understand the grammatical secrets and memorize the words of common origin. The language will also be very helpful for technical translations, as the scientific vocabulary is very much based on classical languages.

Interlingua can also be extremely useful while travelling because speakers of Romance languages will understand it without much effort. Knowing Interlingua, we are able to communicate with most people in Europe, North and South America, Australia and even parts of Africa.