Job perspectives for a linguistics student – “To be or to have”?

Students always face this dilemma. A few years ago, I was wondering on what I wanted to study. All I knew was that I want my studies to be connected with languages. But my decision must have relied also on the necessity of thinking about my future well-being. Which language should a student choose to find a well-paid job?

It was, as always, a fight between the reason and the heart. My heart was pointing to German and English, which I already knew pretty well at a time. But it would be reasonable to pick Chinese or Swedish. Eventually my heart won the battle, but I didn’t drop my plan to learn Chinese. I decided to try and learn some on my own. Firstly out of sheer curiosity, secondly because I wanted still to see what I was missing out not studying sinology. For two years, I’d spend an hour and a half a week with a tutor trying to gain an insight into the basics of Mandarin Chinese. 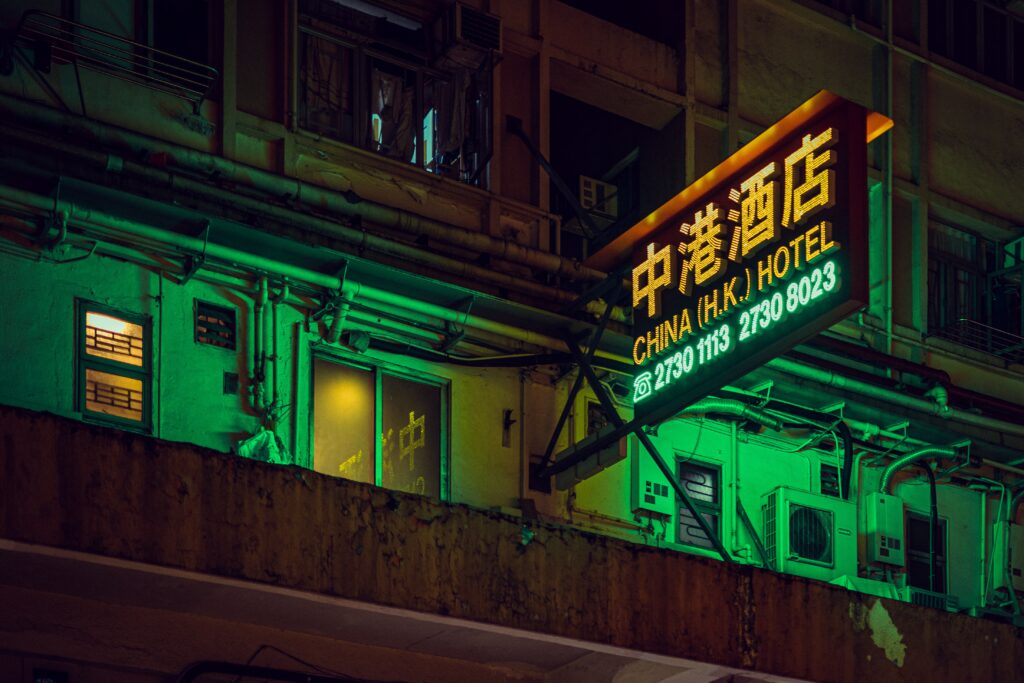 Lessons consisted of writing, reading, listening – beginner’s standard. I was doing pretty well. However, the highlights of these lessons were the stories my teacher was telling me. She had a real passion for Chinese, since she had spent years in the Middle Kingdom. Every week I used to listen to both funny and astonishing anecdotes. They made me aware of how deep are the differences between our cultures, ways of thinking and social relations.

Tangled in a foreign culture

I got totally lost because I realised that I would be completely lost having found myself in this country. In addition, the ideas that Chinese is based on were sometimes completely unfamiliar to me. For example: two different signs representing „younger brother” and „older brother”. They represent the hierarchical structure of the Chinese society. What’s more, a perfect pitch may also come in handy, for Mandarin is a tonal language. That’s a tough task for a student with a European background.

All that was both fascinating and difficult at once. Each lesson brought me closer to the idea of how much work it requires to learn Mandarin. So many books I would have to read! So many travels I would have to experience to finally understand it! I’m not even saying that reading books or travelling were beyond my reach. That was when I understood that I am not interested in it to such an extent. I wouldn’t would sacrifice my studies or other passions.

Started in China, ended in France. A student’s journey

Looking back, I don’t regret spending two years on learning Mandarin. However I’m glad, that I didn’t become a student of sinology in the first place. As a result of studying philology I learnt that language is above all an inseparable part of a particular culture. It’s difficult for any student to learn the language not being in love with the culture. That’s what happened while I was learning French.

At the same time as the decision to learn Mandarin came another: to learn the langue de Moliere. I have been learning it ever since and lately became quite fluent in it. I might say that the reason I like French is that I simply like France, French people as well as their cuisine and cinema. Above all, I am fascinated by the sound of French language, French attachment to the matters of form and fondness of discussion.

Was it all worth it? Can a rare language give student a certain job?

I still have never visited China. I am planning such a trip, though. Occasionally, I come across information about the progress of trade relations between China and Poland and about the need for well-qualified translators of such language combination. From my perspective, taking up a niche language is worth consideration for those facing a choice of their major.

It doesn’t need to be an Asian one – in our market students fluent in Flemish, Scandinavian languages and even Czech are becoming more and more desired. Having said that, I still claim that a perspective of bigger earnings should not be the only point of reference. In such case, we take the risk of becoming a craftsman whose work is not particularly pleasant for the ear instead of a well-sounding professional.